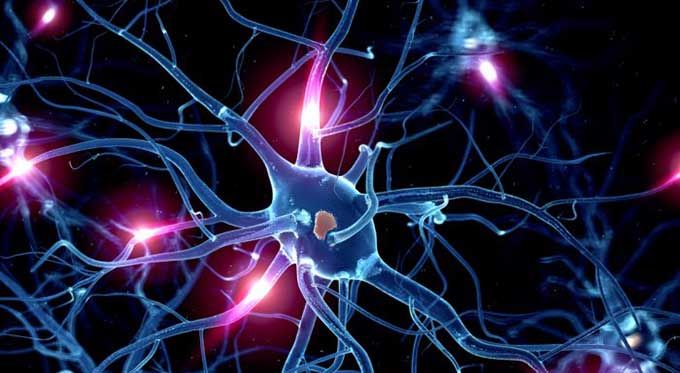 Many people abuse these drugs for the psychedelic effects they cause, as they can give an individual an extreme “sense of heightened understanding,” an intensified sense of smell and hearing, synethesia (or the ability to “hear colors and see sounds,” also called mixed senses), and “the sense that one is undergoing a profound mystical or religious experience” (CESAR).

However, there can be times where an individual experiences what is called a bad trip, or an adverse reaction to the drug’s psychological effects. This reaction can include:

Psychedelic drug abuse can cause anxiety and paranoia.

These bad trips are difficult to predict, as certain psychedelic drugs like LSD and psilocybin may create different effects in the same individual at different times of use based on changes in setting, tolerance, and mood (CESAR). With psychedelic drugs, there is no assurance that, just because someone used them once and had a good experience, they will continue to have positive experiences afterward.

Also other psychological issues can result from the abuse of these drugs such as:

The psychological effects of these drugs can cause a person to behave dangerously. For example, drugs like PCP and MDMA can cause severe depression over long-term use, especially the latter when its use is suddenly cut off. This can lead to thoughts of harming oneself and attempts of suicide, causing the individual to need specialized care.

PCP can cause extremely violent behavior and a person who is highly intoxicated should be approached with caution. According to CESAR, “There have been reports of death due to accidental drowning, leaping from high places, and motor vehicle accidents in addition to violent episodes of self-mutilation, suicides, and homicides.”

In addition, people can hurt themselves by taking psychedelic drugs, even those which seem the least likely to cause harm, as these individuals may become confused or delusional as a result of the drugs. These drugs produce mind-altering effects (and also physical issues) which have the potential to become problematic and harmful no matter how you view them.